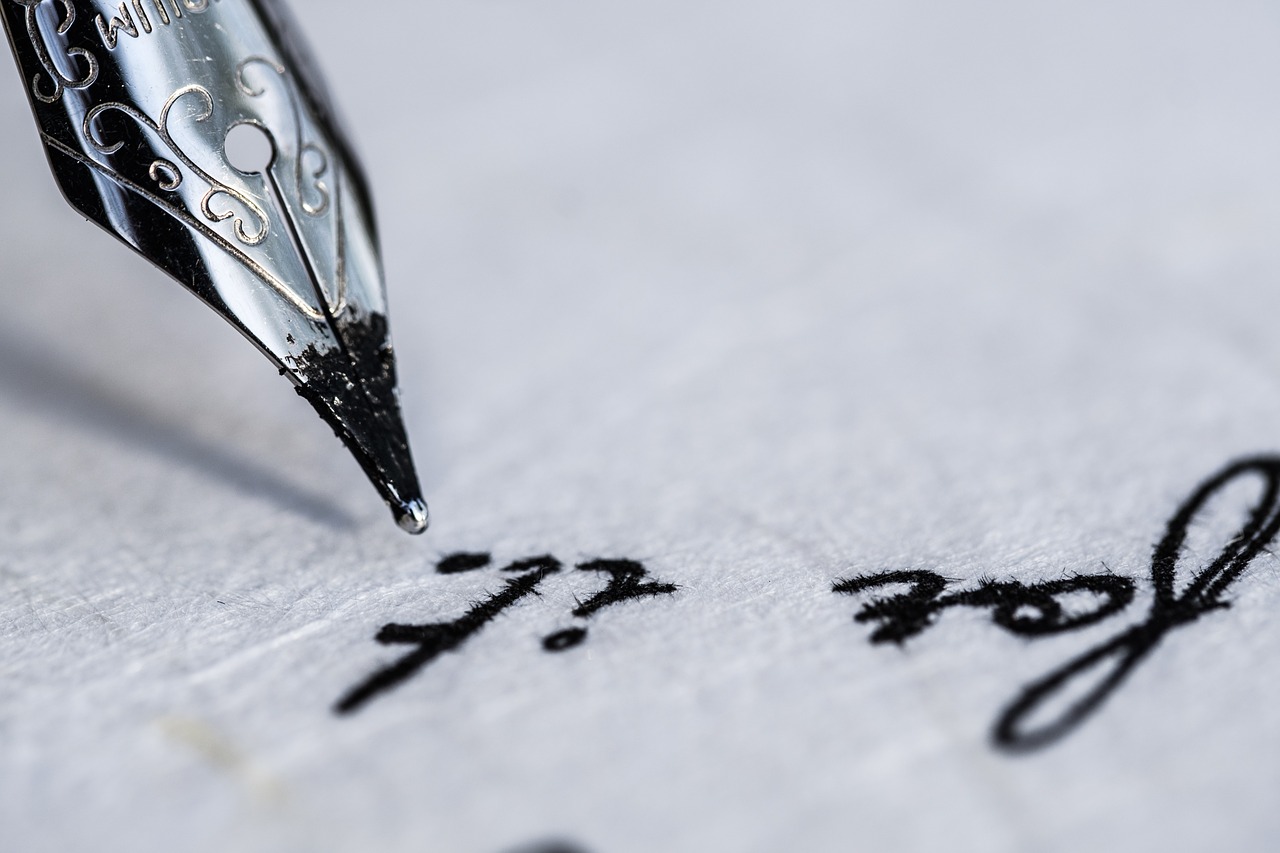 Like many of the former Soviet states, Uzbekistan has been seeing a renewed interest in traditional arts and crafts over the last few decades. All over the country, contemporary craftsmen are rediscovering their cultural heritage, and are working to revive, restore, and preserve handicrafts and the artisanal methods used to produce them.

The art of paper-making is one example of a historic craft that modern masters are bringing back to life. Although it’s easy to take for granted now, paper was once a luxury, hotly traded all along the Silk Road and highly prized by royalty, and no place was better known for the quality of its paper craftsmanship than the Uzbek city of Samarkand. Read on to learn more about the origins of paper-making in Uzbekistan, and how this thousand-year-old art form is being practiced today.

How did Samarkand become a major center for paper production?

The art of making paper was first developed in China some 2,000 years ago. This revolutionary new material quickly became one of the most in-demand goods to be traded along the Silk Road, but the Chinese kept the paper-making process a closely guarded secret for centuries. However, this changed in the year 751, when Chinese armies invaded Central Asia. One of the places these forces descended on was Samarkand. Unluckily for these invaders, the ruler of Samarkand defeated the Chinese troops and took many thousands of soldiers captive. As the legend goes, there were some master craftsmen among the captives, who offered to reveal the secrets of paper production to their captors in order to save their lives. The offer was accepted, and Samarkand soon grew into a major center for paper-making.

How was paper traditionally made?

It’s not surprising that Samarkand was easily able to replicate the paper production methods that had thrived in China, particularly when you consider that both places had the same critical raw material readily available: bark from the mulberry tree. Incidentally, the mulberry tree is also an essential element for producing silk because silkworms’ only food is mulberry leaves.

In the traditional Samarkand method of paper-making, mulberry branches are carefully stripped of their inner bark, which is boiled for hours until the bark fiber softens. It is then pounded into pulp by a watermill, sieved, dried, and put under a press for 24 hours. The final step in Samarkand paper-making is for each sheet to be polished on a granite or marble slab using a shell or a piece of granite: this is what gives Samarkand paper its exceptional smoothness.

Interestingly, the polishing step is believed to have been introduced by Samarkand craftsmen and was not a part of the original Chinese process. Some experts believe that this is because scholars wrote with brushes in China and Japan, so the paper needed to be rough, whereas writing in Central Asia was done with a feather, requiring a smoother surface.

While most industrially produced paper has a lifespan of roughly a century at best, paper made using this traditional method can last up to 2,000 years, which is a major part of the reason why many historic Uzbek manuscripts have survived to the present day in such good condition. In addition, Samarkand paper will not be harmed by mice, as they cannot digest mulberry bark.

Who is behind the revival of paper-making in Samarkand?

A number of factors—including many internal wars, the advent of industrial production, and Russian colonization of Samarkand—spurred the decline of traditional paper-making in Samarkand, and by the turn of the 20th century, the art form had all but vanished. But today, it is seeing new life again, thanks largely to the efforts of one craftsman: Zarif Mukhtarov.

Mukhtarov was working as a professional ceramicist when, in 1995, he participated in a UN conference on lost culture in Uzbekistan. One of the topics was Samarkand paper, and Mukhtarov began to dream of resurrecting this historic process. He experimented for five years to find the perfect base material for the paper—eventually concluding that it was indeed the bark of the mulberry trees growing all over the city that worked best. In 2001, he began to build his own paper workshop in a small village just outside of Samarkand.

Today, the paper workshop is a must-visit attraction for tourists coming to Uzbekistan, and Mukhtarov estimates that despite having no website and no advertisements, he attracts about 5,000 visitors every year. At the workshop, visitors can find a range of products, including sheets of beautifully smooth paper in various colors, notepads, wallets, and paper art items like masks and puppets. The workshop even produces traditional Uzbek costumes and clothing, complete with detailed embroidery, all out of paper made using a thousand-year-old process. While Mukhtarov has faced many challenges in opening and maintaining his workshop—including limited profits, bureaucratic obstacles, and difficulty finding and keeping skilled craftspeople—he is optimistic about the future, hoping one day to expand production and even open a small restaurant next to the workshop.