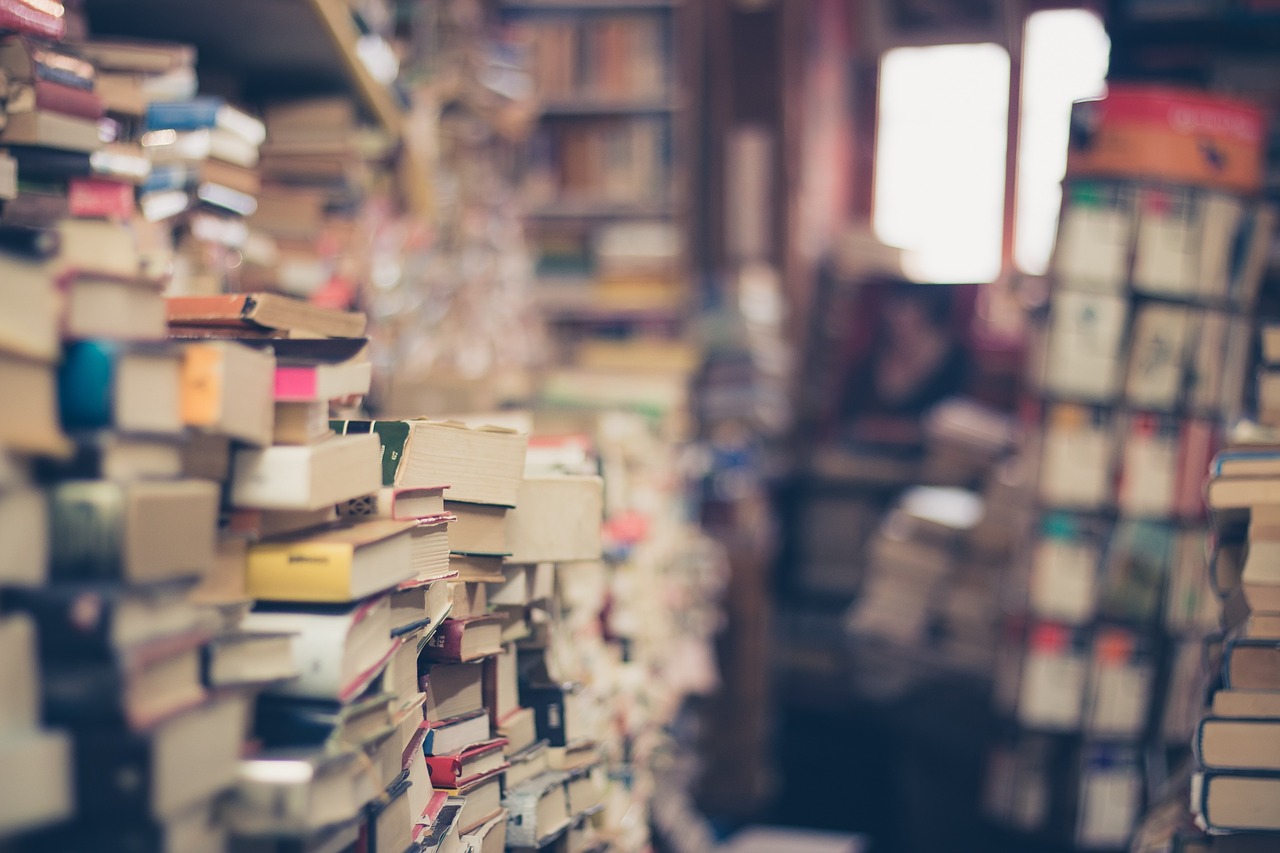 Earlier this year, Lola Karimova-Tillyaeva announced the 2018 winners of the Karimov Foundation’s Scholarship Program for Postgraduate Studies Abroad. Launched in 2017, the program is one of the most important scholarships helping to provide access to international educational opportunities for young Uzbek students. Read on to learn more.

What is the Scholarship Program for Postgraduate Studies Abroad?

The Karimov Foundation, the charitable organization that funds the scholarship program, was founded in late 2016 by Lola Karimova-Tillyaeva and Tatyana Karimova. While the Foundation is dedicated to a number of different goals—including the promotion of Uzbek arts and culture—education is one of the organization’s top priorities. In support of this goal, the Scholarship Program for Postgraduate Studies Abroad was created in early 2017, and has so far supported two cohorts of recipients.

The aim of the scholarship program is to help some of Uzbekistan’s most promising students pursue postgraduate education at leading universities all around the world, with the hope that the knowledge, skills, and new perspectives they bring back will contribute to the development of a bright and prosperous future for Uzbekistan. The scholarships are awarded in a variety of disciplines—including mechanical engineering, natural sciences (renewable energy and chemistry), water and land resource management, food technology and safety, architecture and industrial design, and fine arts—and each scholarship allows the recipient to pursue a two-year master’s degree program at an international university of their choice. The Karimov Foundation works with the scholarship recipients to select the destination for their studies. It also maintains contact with the students, providing comprehensive support throughout the duration of their degree program.

How are scholarship winners chosen?

The Scholarship Program for Postgraduate Studies Abroad is a merit-based program. The selection process involves an initial application, the completion of a language test (the type of language test depends on the applicant’s intended study destination, with the most common test completed being the International English Language Testing System, or IELTS test), and the completion of a specialist examination in the applicant’s field of study. Successful candidates are identified on the basis of the cumulative scores achieved throughout all phases of the selection process.

Who are some of the previous winners?

During both the 2017 and the 2018 competitions, the scholarship program attracted more than 300 applicants from dozens of Uzbek universities. Twelve successful candidates were selected as scholarship winners in 2017, and 11 were selected in 2018. These winners include the following:

Alim Feyzullayev—After graduating in 2015 from the Tashkent Institute of Architecture and Construction, Alim Feyzullayev spent two years working as an architectural engineer on the expansion project for the Talimarjan thermal power plant in southern Uzbekistan. He was awarded the Scholarship for Postgraduate Studies Abroad in 2017; with its support, he is currently pursuing a master’s degree in the preservation and restoration of architectural monuments at Germany’s Anhalt University of Applied Sciences.

Nik Garder—Before receiving the Karimov Foundation’s scholarship in 2017, Nik Garder studied at the Tashkent branch of the Gubkin University of Oil and Gas. With the support of the scholarship, he is now at the University of Freiburg in Germany, where he is working on his master’s degree in renewable energy. Garder hopes to contribute to the development of Uzbekistan’s solar-energy sector after completing his postgraduate work.

Bekzod Asadov—Hailing from the Kibray district of the Tashkent region, Bekzod Asadov is a 2017 winner of the Karimov Foundation scholarship. At present, he is studying innovations in energy production at Italy’s Polytechnic University of Turin. One of the world’s leading institutions for engineering and technology, the Polytechnic University of Turin has been pioneering innovation and invention for more than 150 years.

In what other ways does the Karimov Foundation support Uzbek students?

While the Scholarship Program for Postgraduate Studies Abroad is certainly the most important way in which the Karimov Foundation facilitates access to education for Uzbek students, the Foundation also operates a number of smaller initiatives designed to provide students with financial and other forms of support. One such initiative is the Student Essay Competition. Created in early 2018, the Student Essay Competition invites students at Uzbek higher education institutions to submit an essay on one of several set topics (including Uzbekistan’s recent political history and the country’s role in the international community). Chosen by a special commission of scholars and experts in history and political science, winners receive one-time cash awards and other prizes.