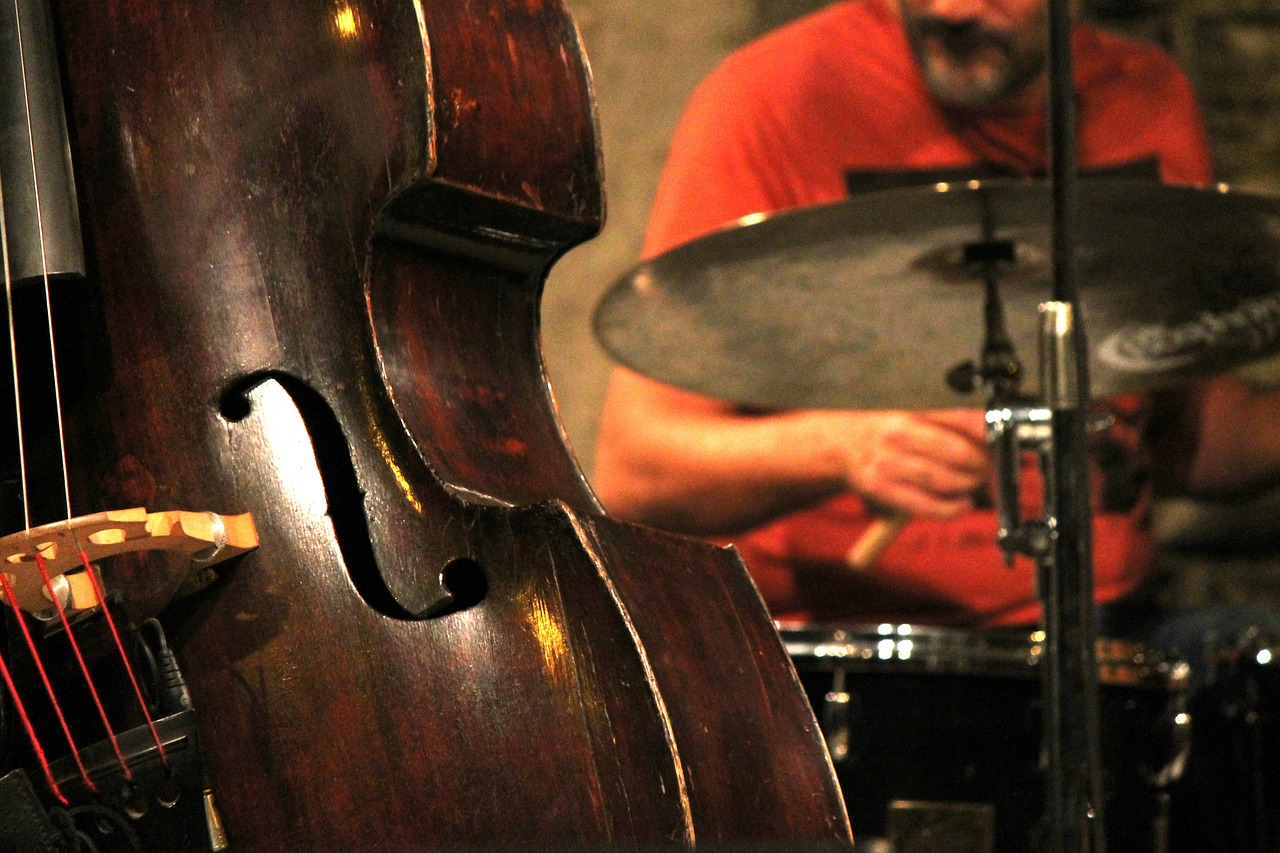 Did you know that April 30 is officially designated by UNESCO as International Jazz Day? First celebrated in 2012, International Jazz Day is intended to highlight the rich history of jazz and the important role this distinctive musical genre has played over the years in uniting diverse peoples and cultures all around the globe.

Since 2015, Uzbekistan has commemorated International Jazz Day with an international jazz festival. From its modest beginnings, the festival has experienced tremendous growth: the 2018 iteration of the festival was a full month long, and brought together jazz musicians from Uzbekistan and abroad for a lively series of concerts, jam sessions, master classes, and creative meetings.

Western audiences might be surprised to learn that Uzbekistan has been home to a small but thriving jazz scene since the 1950s—a scene that has become even more vibrant since the country achieved independence in the 1990s. Read on to learn more about the unique history of jazz in Uzbekistan, and about what’s new in Uzbek jazz today.

A look at the development of jazz in Uzbekistan 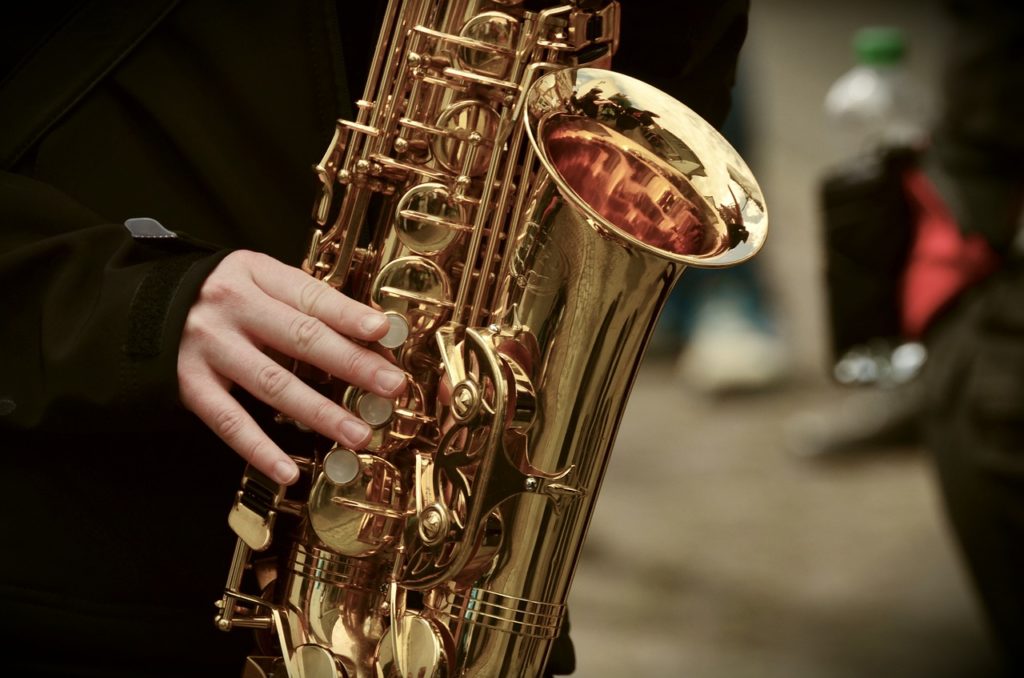 1950s—It was in the 1950s that jazz first became a noticeable phenomenon in Tashkent, Samarkand, and other major Uzbek cities. One of the most important milestones to take place in this decade was the establishment of the State Pop Orchestra of Uzbekistan. This big-band-style group, co-founded by the People’s Artist Sharif Ramazanov in 1958, was inspired by the creation of similar groups abroad.

1960s—This decade saw jazz in Uzbekistan begin to develop its own unique flavor, as the first jazz pieces based on traditional Uzbek folklore material began to appear. Two of the most remarkable examples of such pieces are the instrumental works “Shodlik” and “Stellar Doyra,” which are still considered by many to be the first true examples of Uzbek jazz. In 1968, another important milestone was achieved with the hosting of the country’s first national jazz festival in Tashkent; participants in the festival included the sympho-jazz ensemble of the State Television and Radio Company, the big-band ensemble Module, and the prize-winning quintet Turkestan Starlet.

1970s—The 1970s were all about training, as jazz musicians all over Uzbekistan became serious about honing their craft. An important step in this direction was the establishment of the Republican Entertainment and Circus Studio, which provided an important foundation for professional jazz training. During this decade, a republican jazz club was founded in Tashkent, Uzbek jazz bands enjoyed increased performance and touring opportunities, and the city of Fergana hosted two jazz festivals. At the second of these festivals, in 1978, the piece “Oriental Suite,” another remarkable example of a jazz work with distinctly Uzbek rhythms and styles, was first performed.

1980s—These years saw a considerable expansion of the jazz scene all over the country. Led by passionate musicians like Sergei Gilyov and Vladimir Safarov, the creative activity of the Tashkent republican jazz club increased and intensified. At the same time, waning Soviet influence led to a greater interest in jazz music from outside the USSR, and Uzbek musicians took the opportunity to explore and interpret the works of international artists like Gershwin and Brubeck.

1990s—The independence of Uzbekistan took the country’s jazz scene to a whole new level, with a particular focus on training and expanding opportunities for the next generation of jazz musicians. In 1996, the State Conservatory of Uzbekistan began teaching jazz—jazz music experts like Yunus Turaev and Yevgeniy Zhivaev played an important role here—and musician Bakhodir Murtazaev established a new big band to serve as a kind of forge for emerging talent. Even school-age musicians explored the world of jazz through initiatives like the establishment of a jazz club at the Uspenskiy secondary boarding school.

Today, jazz music is richly represented throughout Uzbekistan, with many training institutions, clubs, concerts, and festivals all dedicated to this unique musical genre. In particular, since the establishment of the annual jazz festival in celebration of International Jazz Day, Uzbek jazz musicians have more opportunities than ever before to be heard worldwide and to meet with international musicians.